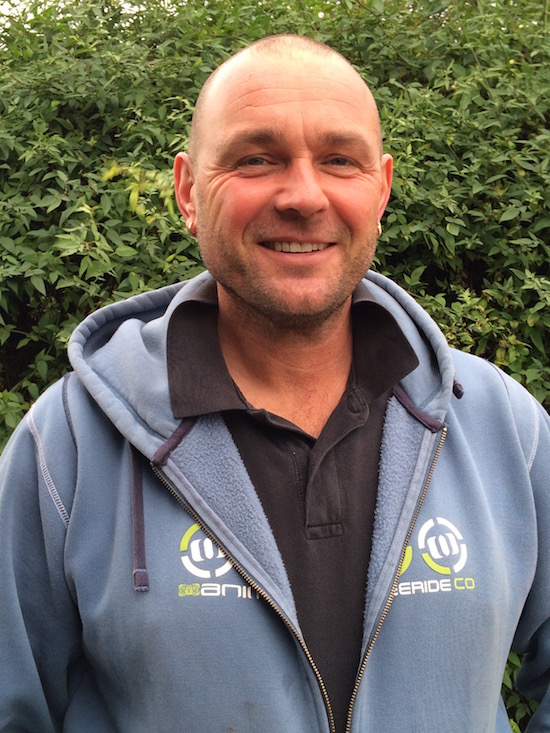 Faces of the Village

Adrian has lived in the same house in the village all his life, first with his parents and then with his own family after he purchased the house from his father. His parents settled in Boxted as a result of them meeting in The Cross Inn which Adrian’s maternal Grandparent’s ran for several years in the early 60’s.

Adrian has worked locally all his life and now works for the Environment Agency on flood coastal and risk management. He works on sea defence from Walton round to Shotley, and local rivers ‘The Stour and its tributaries’ as operations delivery. He loves his work and the local area particularly the Dedham Vale.

One of the local projects Adrian (second left) worked on:

The River Stour project, driven by a lack of fish habitat diversity and limited refuges, commenced in October 2014. The Dedham Vale and Stour Valley Project worked with the EA’s Stour Field Team and in three weeks restored 1.5km of the lower Stour from Langham to Higham. One backwater was created and five gravel deflectors and pools, eight woody debris brash mattresses and eight berms were installed. 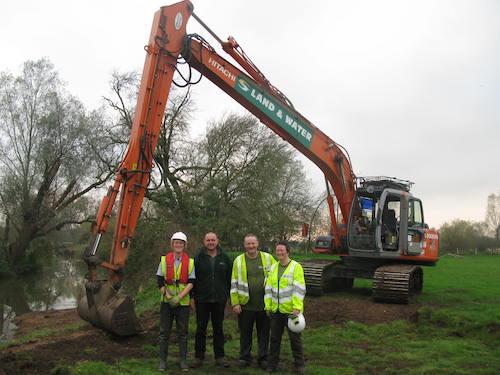 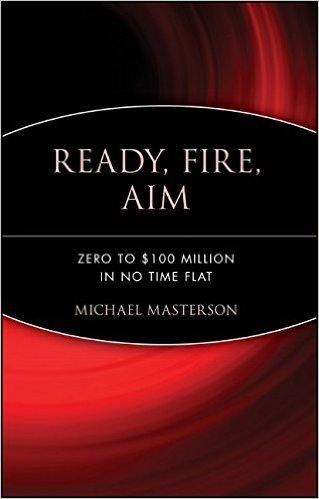 Read a review of the book Ready Fire Aim here 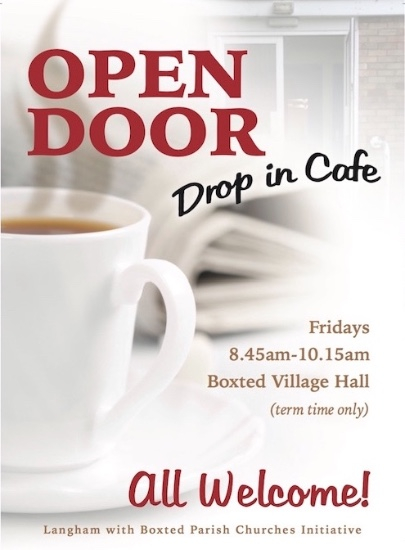 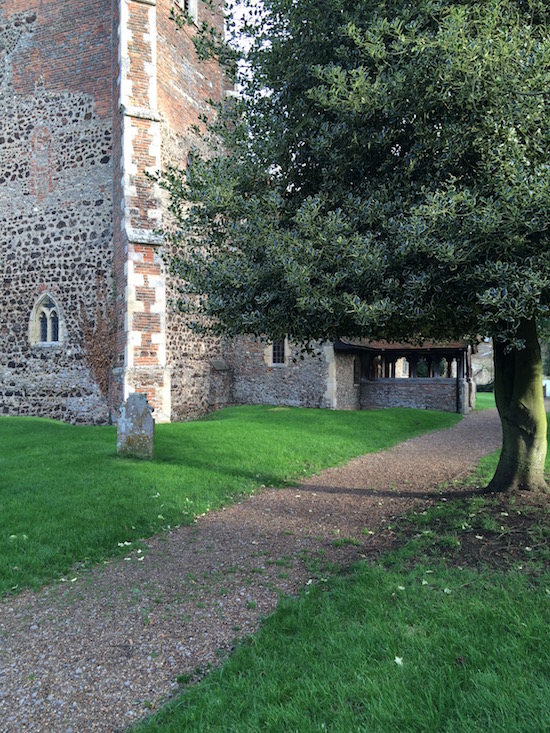 9.30 am Eucharist at St Peter’s Boxted

11 am service at the Methodist Church 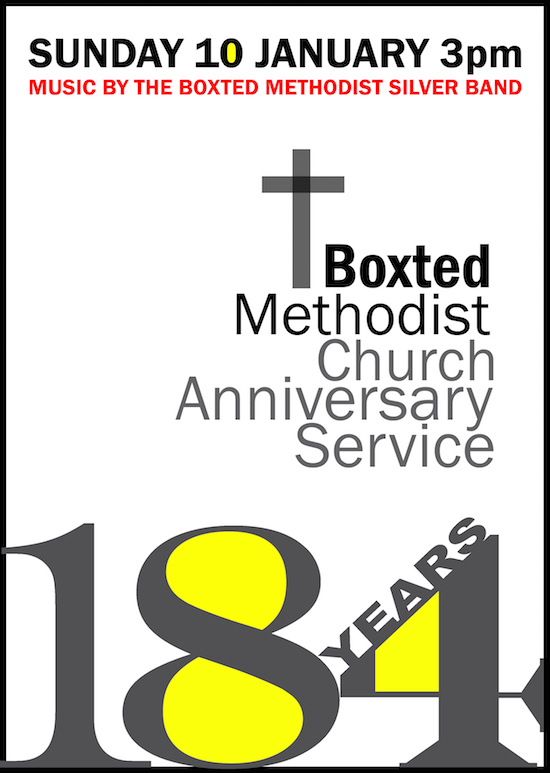 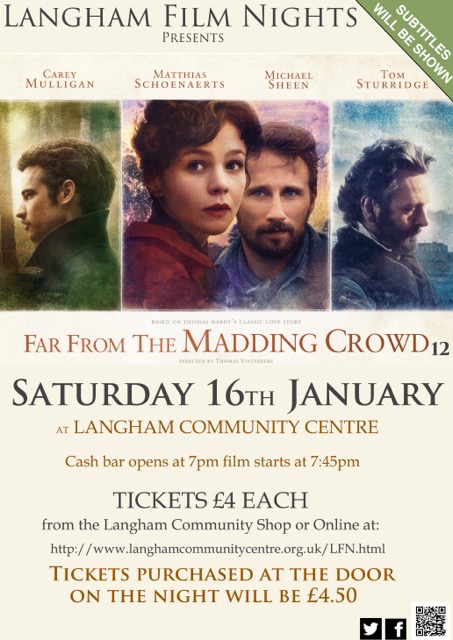 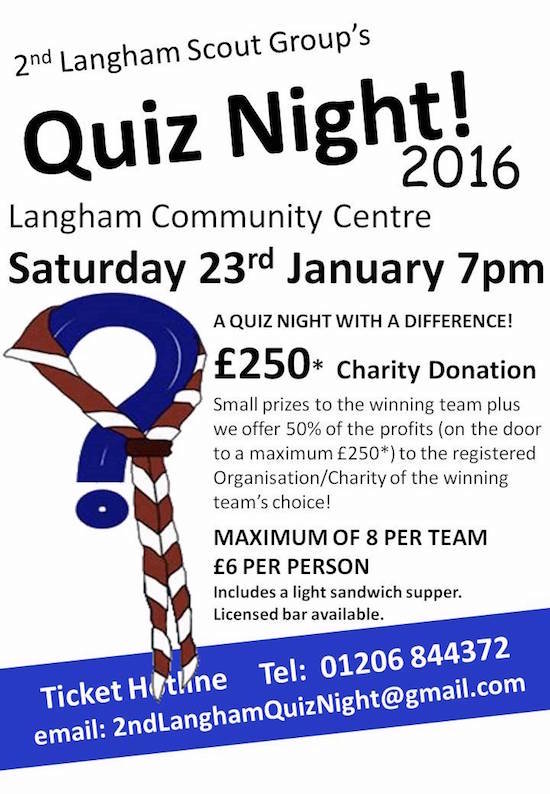 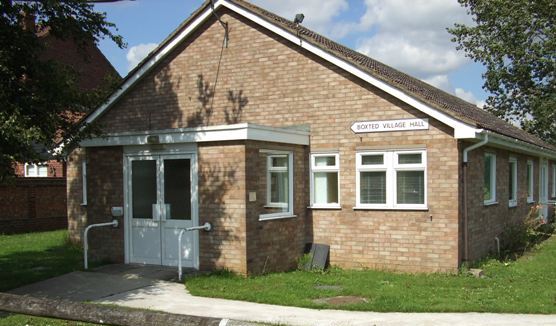 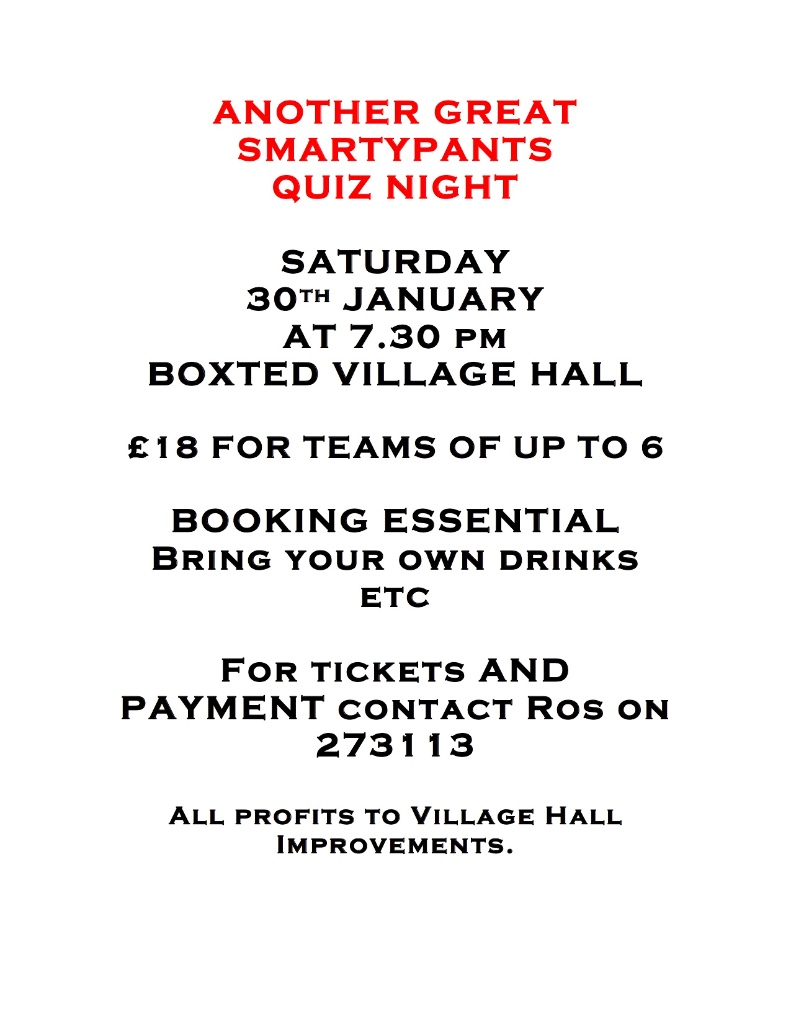 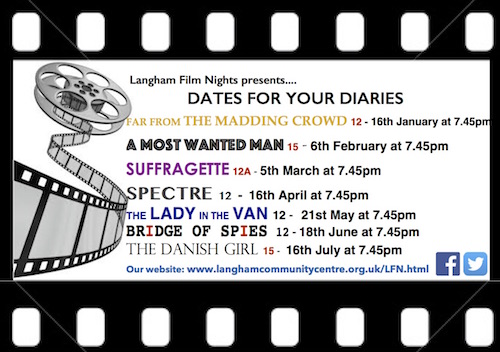