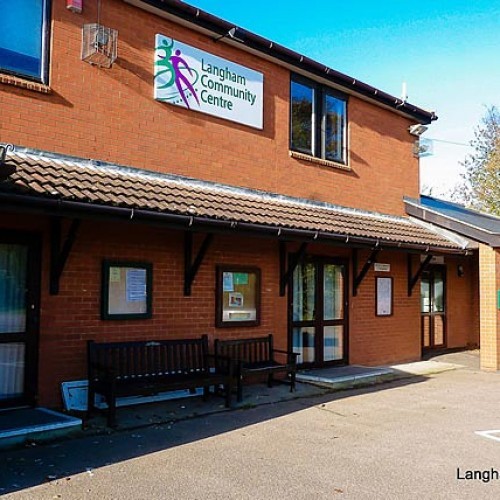 Next meet on Thursday 8 November, 8.00 pm in the Community Centre, when Enid Winder will speak on Enid’s Jewellery Box. Further details from Gill Brown on 273286. 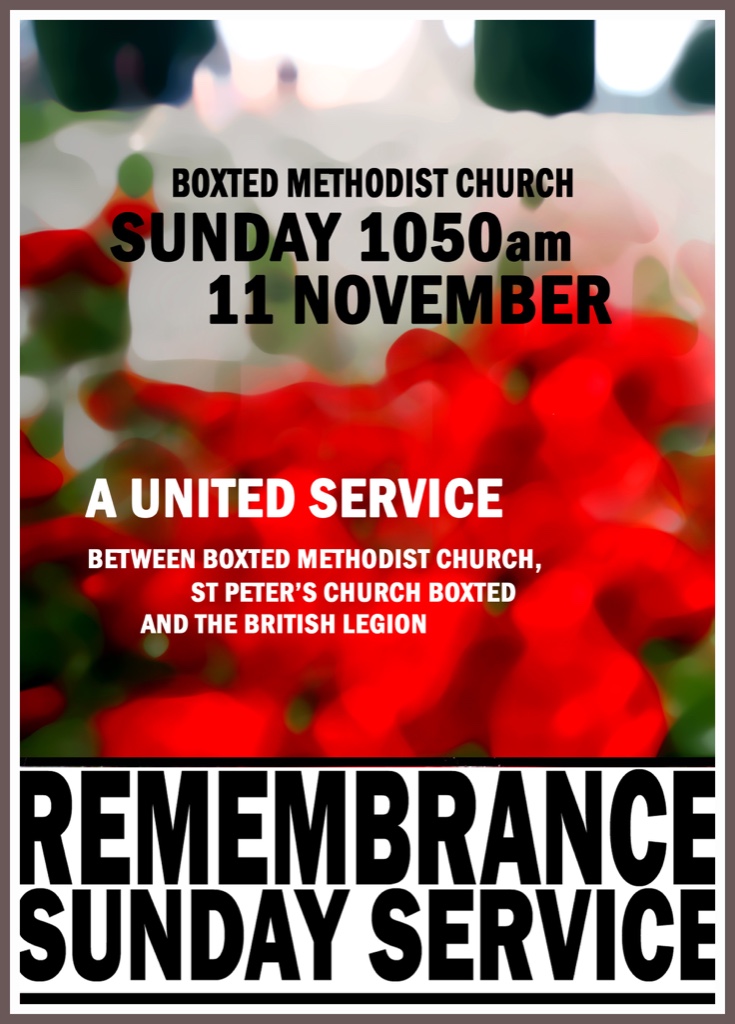 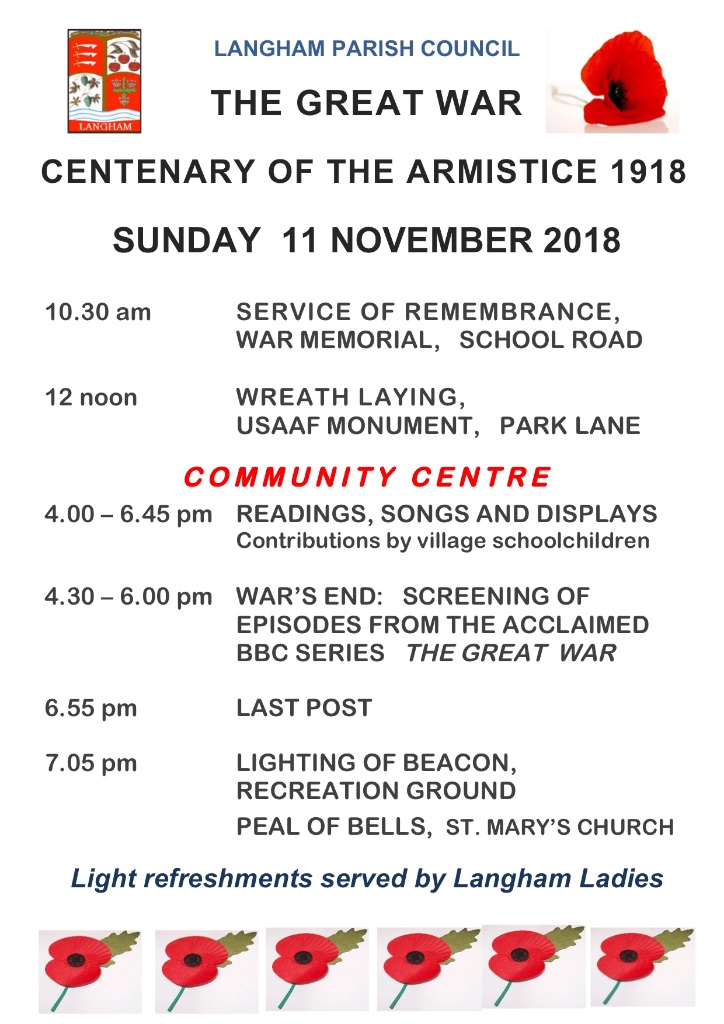 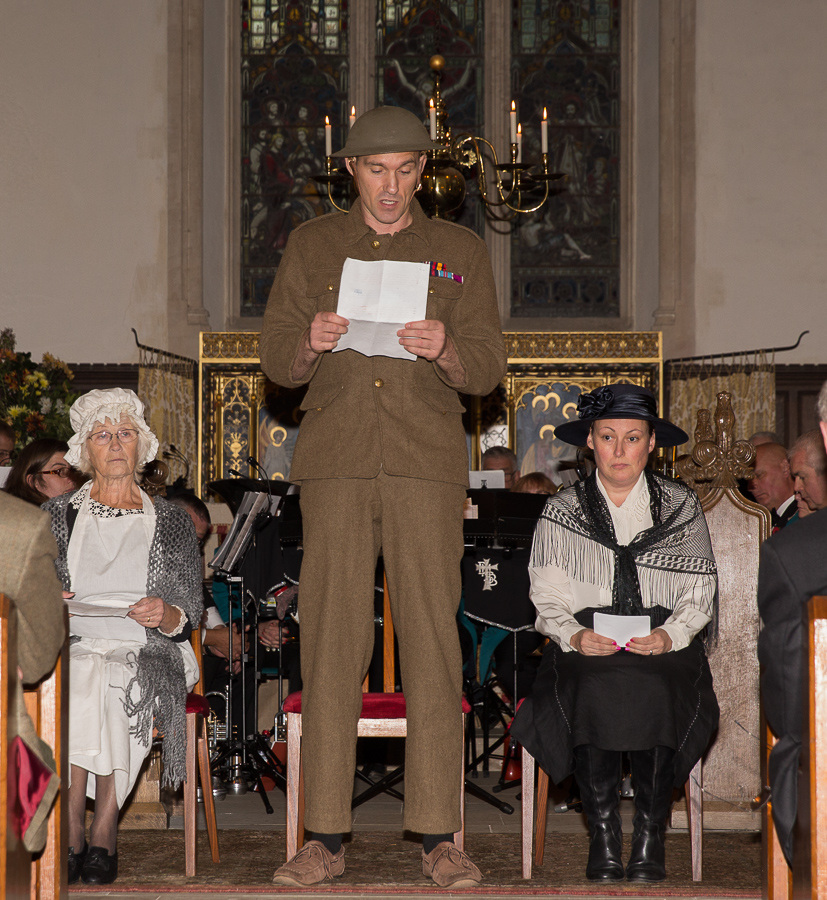 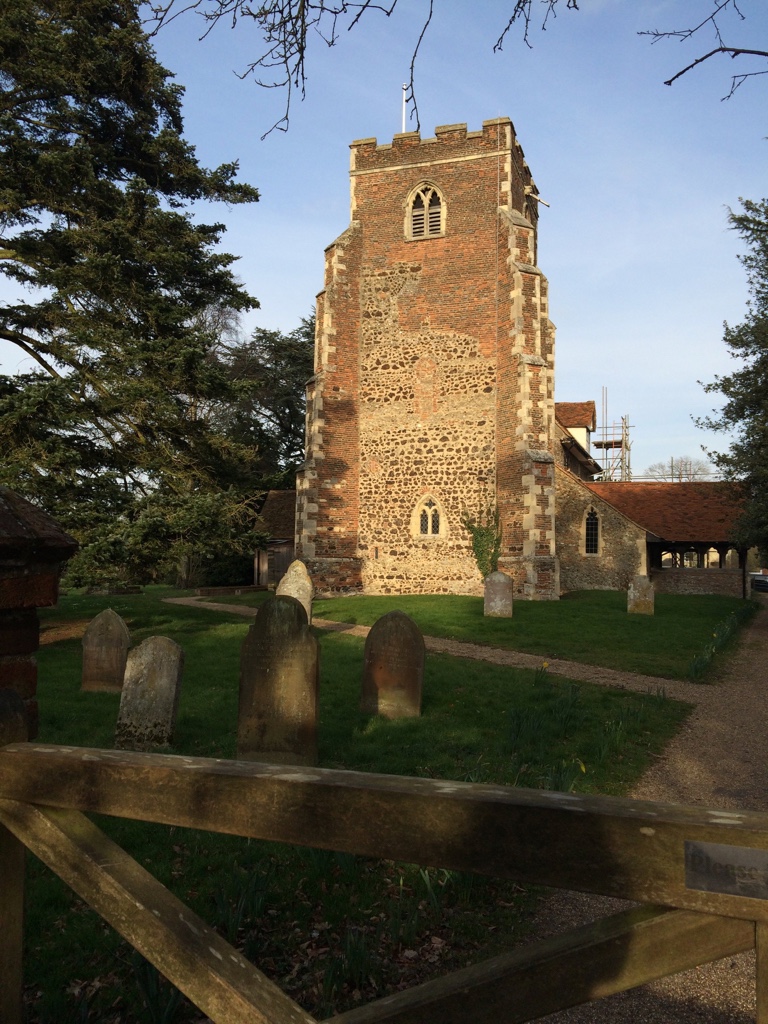 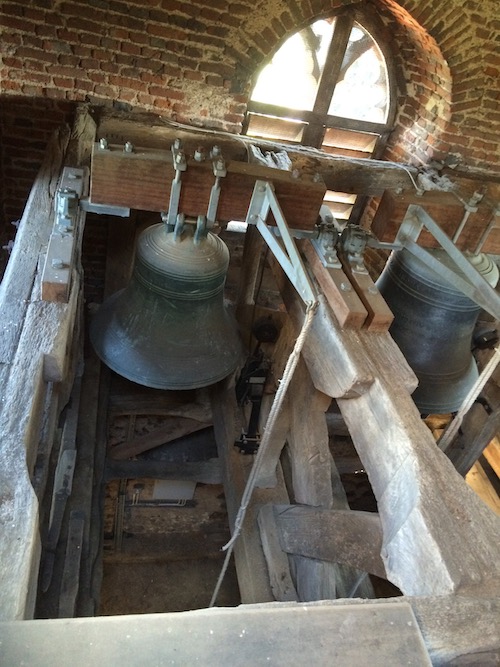 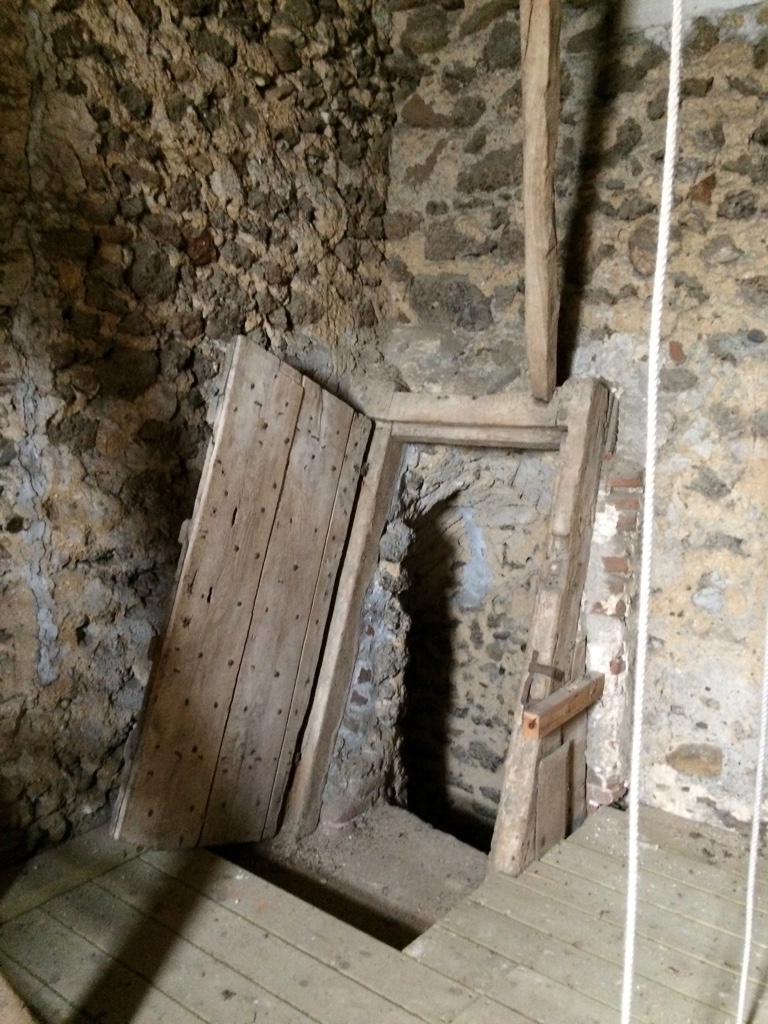 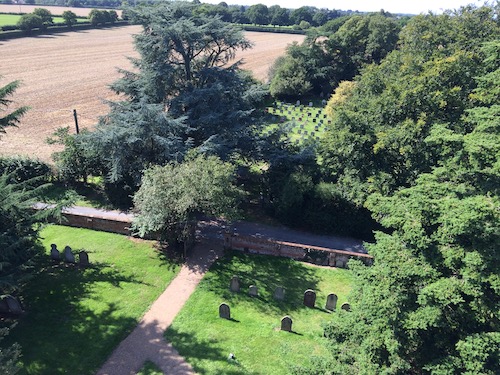 Thanks to everyone who supported the event which raised in excess of £1200.

This will be shared equally between the Tower Repair Fund for St Peter’s Church and Combat Stress.

The emphasis of the concert was on the war effort of those left at home, in particular the contribution by women.

Two of the readings are listed below: 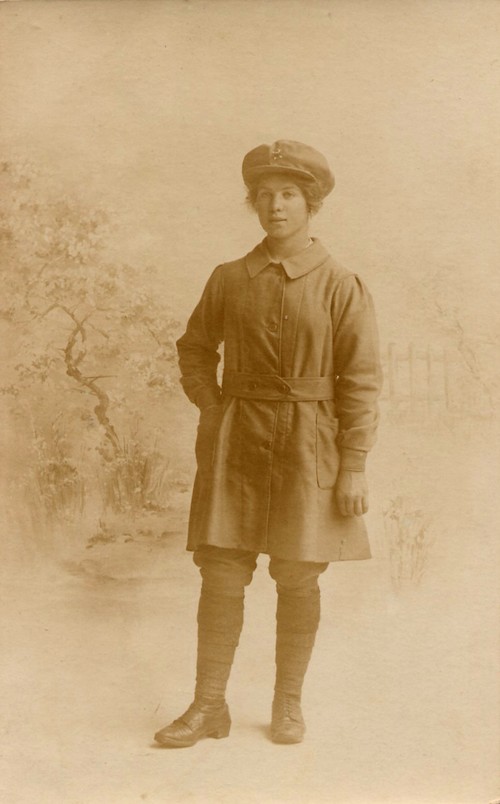 Pictured above: Anna Rosetta Balls,
the daughter of the farm bailiff at Enfields Farm, Boxted.

The Impact of the First World War on Women

Three million British men fought in World War 1 but just as important to the War effort were the women left behind.
Britain had to become more self sufficient in food production because of the German naval blockades. Whilst the formation of the Women’s Institutes helped conserve food, it was the Women’s Land Army or Land Girls who took on the task of producing it. In 1917 the harvest failed and Britain was left with just three weeks of food reserves. Women flocked to help. Anna Rosetta Balls, the daughter of the farm bailiff at Enfields Farm Boxted, owned by the Page family, was an early recruit to the Land Army. She was given a splendid set of clothes (worth about 30 shillings) including breeches. This was revolutionary, women in trousers! This development together with the fact that some women chose to have their hair “bobbed “shocked many people.
It was not just Land Girl’s lives that would never be the same again. Women worked in previously male only professions such as railways, engineering, police and the fire brigade. The Sex Disqualification (Removal) Act 1919 made it illegal to exclude women from jobs because of their gender. This followed the 1918 Representation of the People Act, which enfranchised 8.5 million women.
After the War women travel more, are better educated and start to have a greater voice in politics and the Arts.
Of course, attitudes were slow to change but there was a shift and a sense that things could be different.

The VADS from Boxted

During the War, the Red Cross ran Auxiliary Hospitals to house injured servicemen. At their peak there were 300 such places set up in Town Halls, Schools and large private houses. One of these was “Woodhouse “in Coach Road, Great Horkesley . The hospital was run with the help of volunteer nurses.
County branches of The Red Cross set up their own groups of volunteers called Voluntary Aid Detachments or VADS. Inevitably the nurses became known as VADS.
Woodhouse opened in October 1914 with 15 beds but this number quickly rose to 60. During the course of the War no less than 1,522 wounded soldiers passed through the hospital and not one died whilst in care thanks to the dedication of the staff.
A number of VADS at Woodhouse came from Boxted.
Their contribution to the War effort has been forgotten.
We would therefore like to pay tribute to them by mentioning them by name today, 100 years later.

The hospital finally closed on 15 April 1919, some months after Armistice Day. 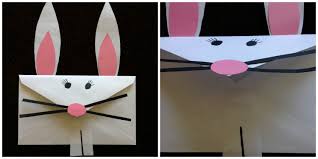 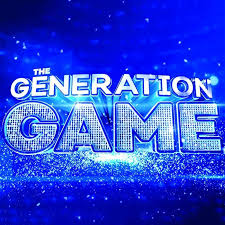 Members will be enjoying a version of The Generation Game 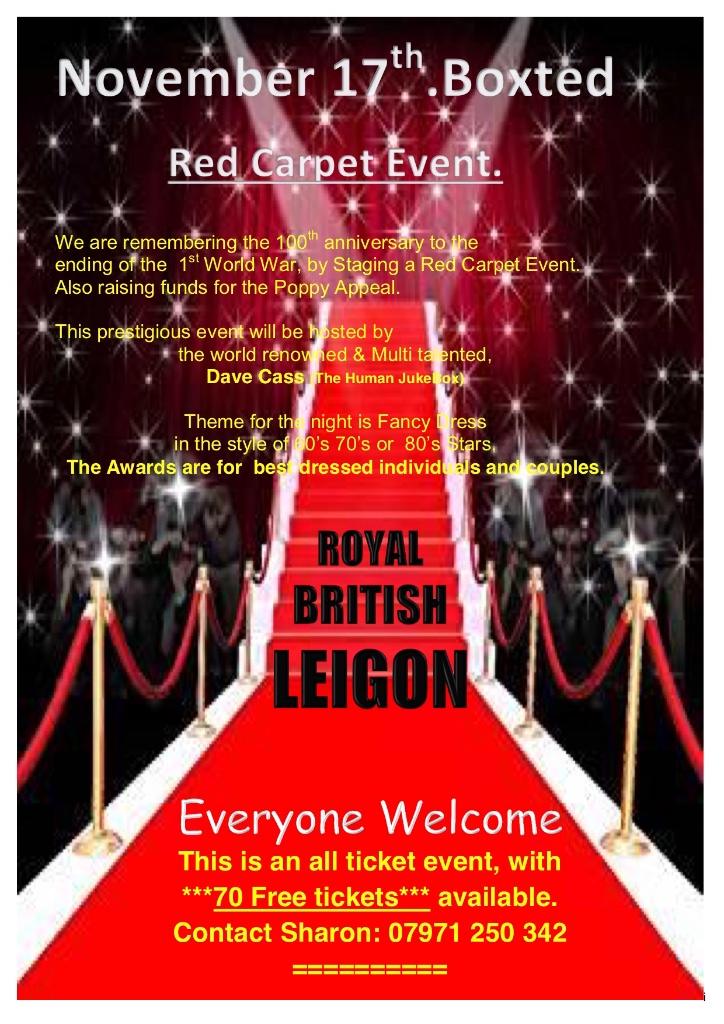 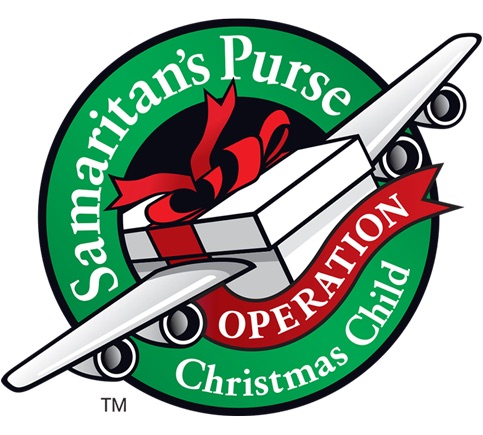 As in previous year’s the parish churches will be supporting this years Operation Christmas Child Shoebox appeal where a simple gift can truly change someone’s life for the better.

This year there will be an afternoon awareness event on Sunday 11th November at 4pm and Shoebox Sunday is on the 18th at 9.30am, both held at St Peter’s Church Boxted.

Pre-printed shoeboxes can be purchased from Langham Community Shop at a price of 50p each.

Shoeboxes can be dropped off at either of the events above or alternatively before 18/11 to:

Shoeboxes can also be packed and donated online:

Tim clarke, the editor, would like entries for the next edition to be sent through to the mailbox before Thursday 15th November. For awareness, this issue will cover both December and January. 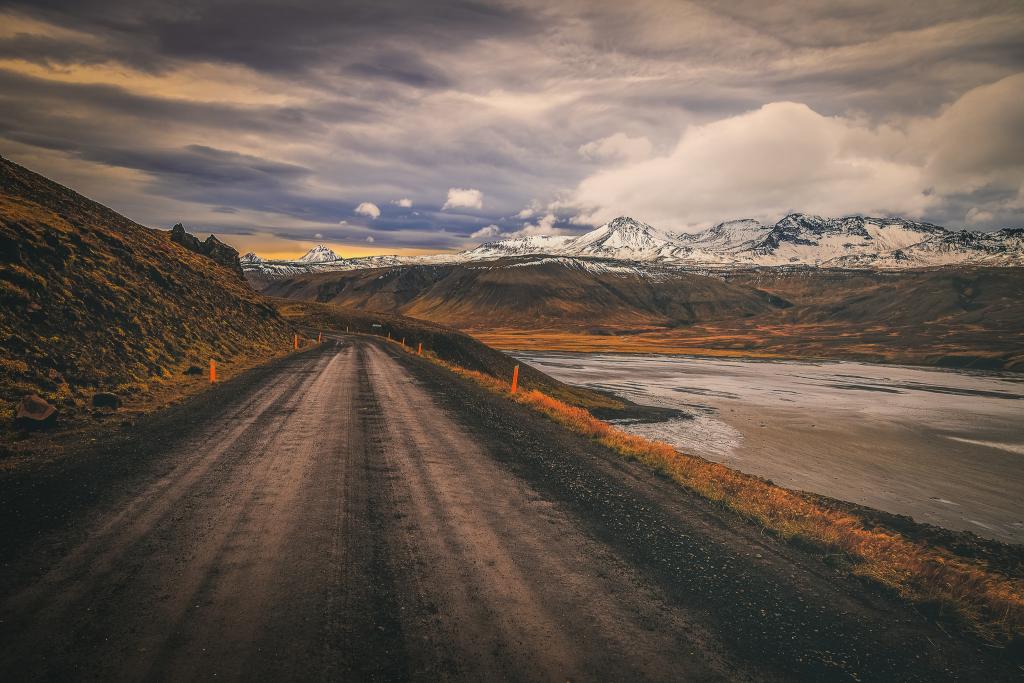 Next meets on Tuesday 20 November, 7.30 pm at the Museum, Langham Lane, Langham, when Bill Smith will speak on Over Iceland by Motor Cycle. Details available from Jeremy on 07885 657255 or jezzyh@btinternet.com; Admission donation £4, includes refreshments and a raffle ticket. 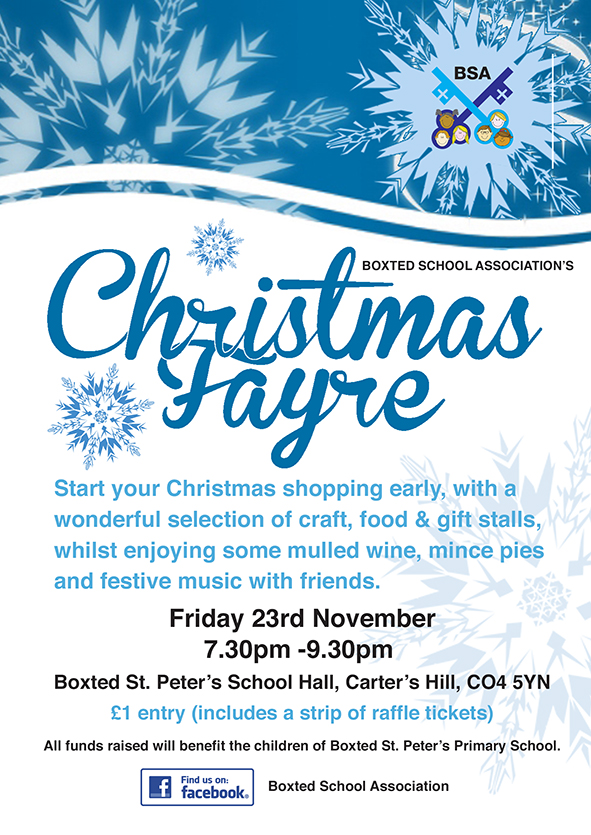 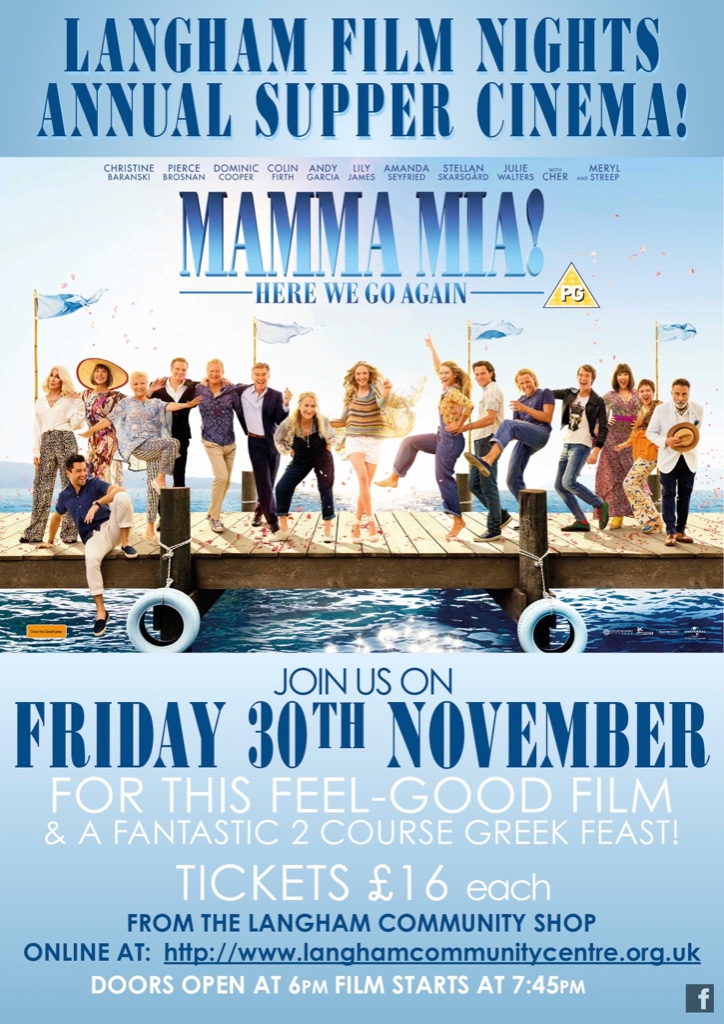 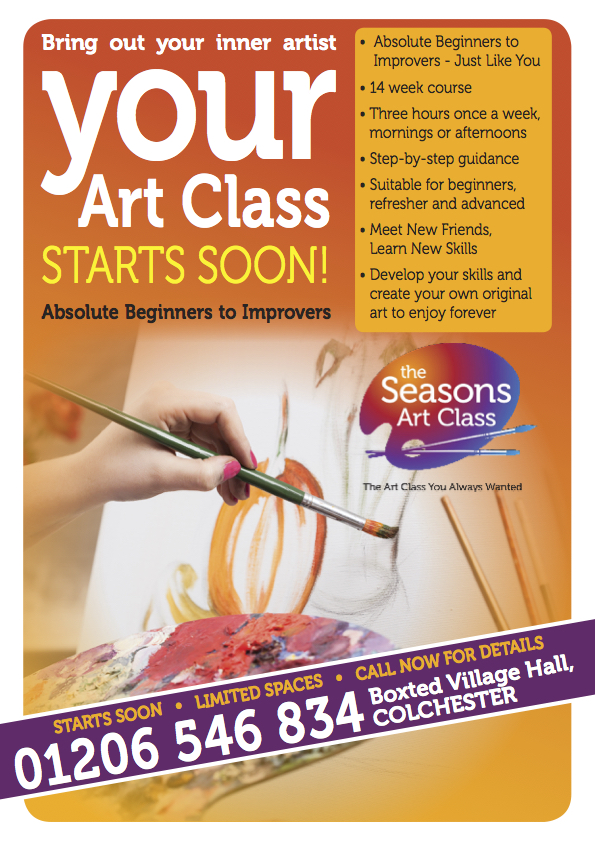 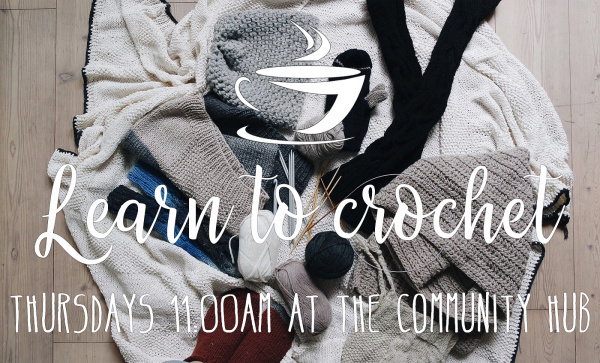