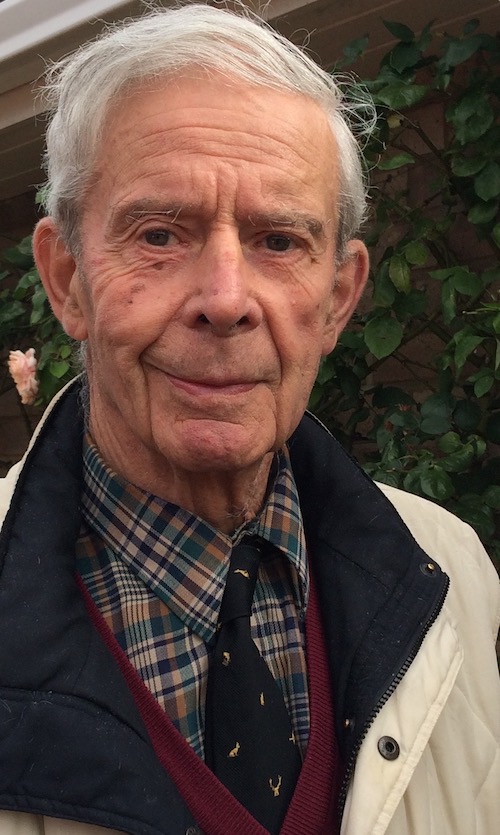 Saying Goodbye to Faces of the Village

Jeremy Carter, who died on Sunday.

Jeremy was born in Hill House, Boxted, in 1930. His father had planted nearly 1000 acres of fruit trees in the village. The farm helped to keep the village going during the depression providing much employment. Other village businesses grew up around it. Geater’s garage, once situated on the site where the housing called Windmill Close now exists, provided haulage for the fruit to Edinburgh and London markets. Ted Walker, whose family still live in the village, became the farm engineer, maintaining and servicing the farm machinery. Others worked in the packing sheds and the especially built Cold Store. Many people became excellent pruners and Went’s buses, mentioned in a previous newsletter, were much used to bring labour from Colchester and outlying villages.

Jeremy had a very happy childhood in Boxted and from as early as his teens he got involved in village life starting a village gymkhana which then became Boxted Horse Show and survived for several years. Later on, he lived at one time in Songers, a property in Cage Lane near the playing field. On hearing young bored boys messing around on the field he went across and organised them into a cricket team. One of those boys still works part time at Coleman’s Butchers.

Jeremy joined the army to do his National Service and was posted to the Korean War. He found the danger very exciting and decided to become a regular soldier after completing National Service. Whilst returning from Korea he crossed paths with an English girl, Mary, in Hong Kong and they went on to enjoy over 60 years of happy marriage.

Jeremy rose to the rank of Colonel, and finished his army career working in Prague as the British Defence Attache at the British Embassy .

Jeremy took early retirement as he had decided he wanted to come home to Boxted and serve the village in whatever way he could. He was Chairman of Boxted Parish Council, Chairman of Boxted British Legion, he served on the Parochial Church Council and the Stour Valley Trust. He also got the village website off the ground. He had a very good brain with a retentive, almost photographic, memory and was always in demand for teams in the village quizzes.

Jeremy was passionate about causes and didn’t mince his words, writing letters of protest in his own witty and unique style.

In the last few years Jeremy had not been well. He knew there was something desperately wrong and he was eventually diagnosed with Lewy body dementia. Finally, he had to go into Woodland View Care Home in Turner Road where he received outstanding care and where he died peacefully thanks to all the wonderful staff.

In accordance with his wishes, his brain has been donated to the Brain Bank in Cambridge for medical research.

There is to be a private family service at the Crematorium. A memorial service at Boxted Church will follow later in the year. 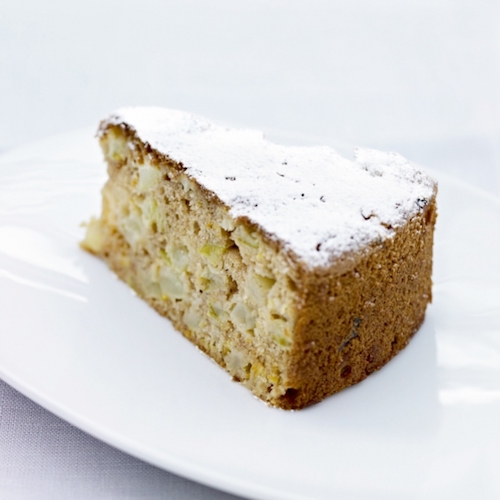 Click here for the recipe for the Apple Cake pictured above 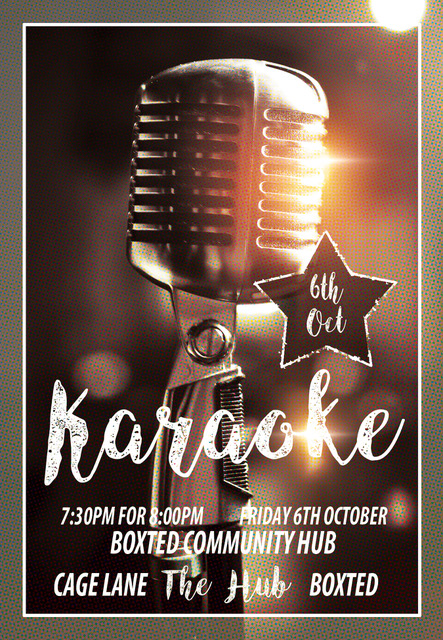 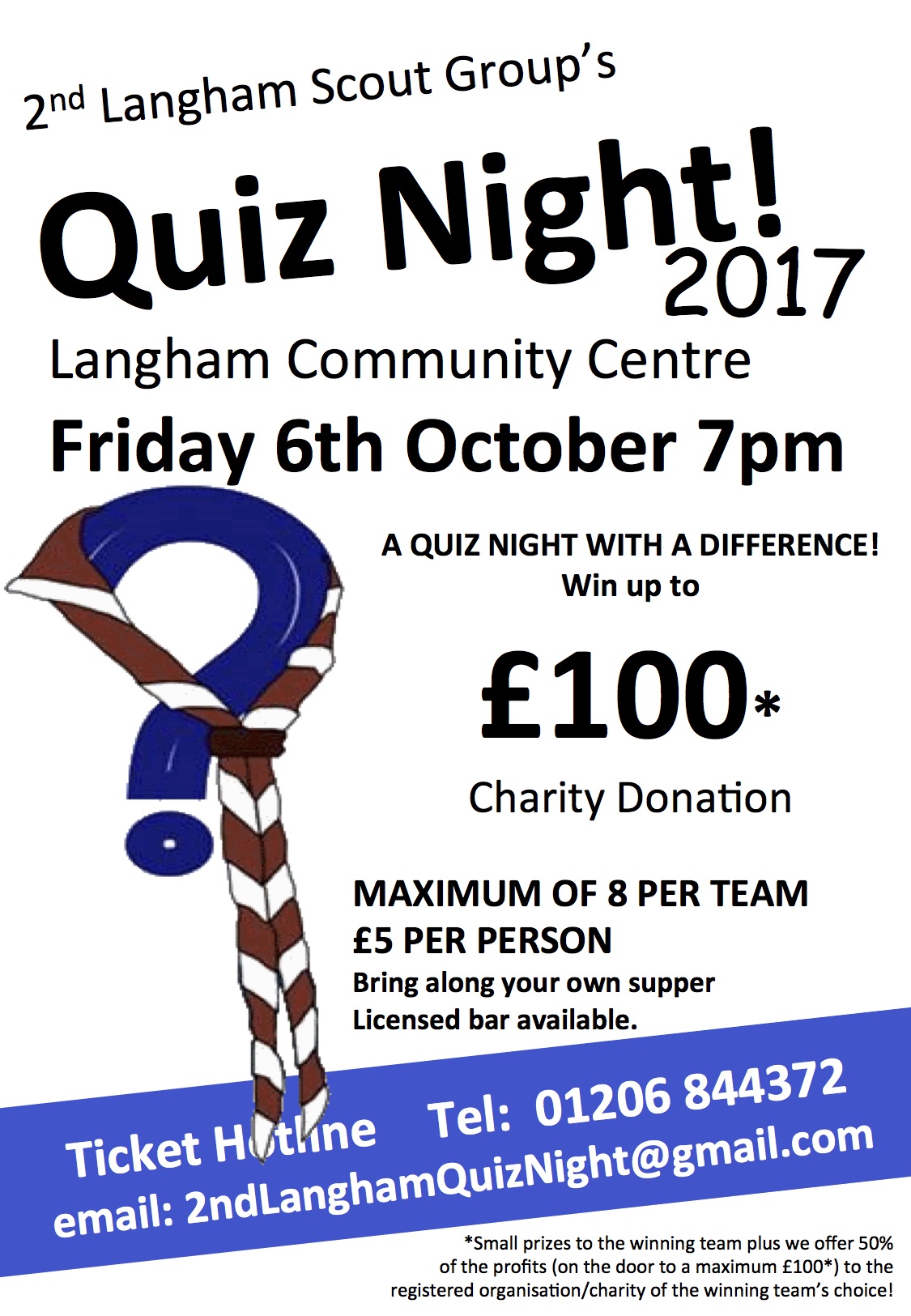 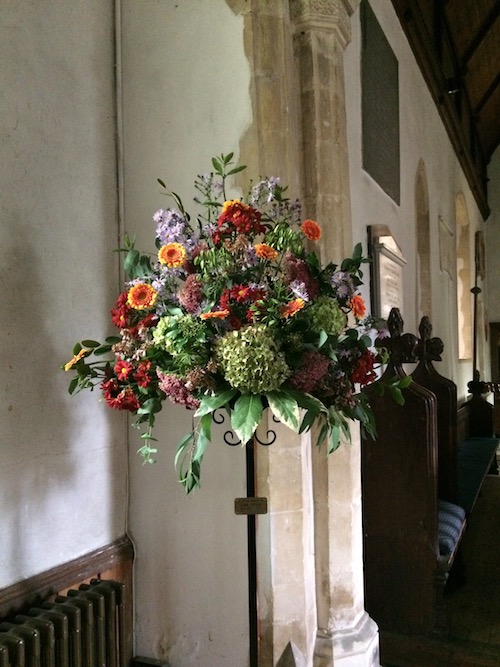 11 am service at Boxted Methodist Church. 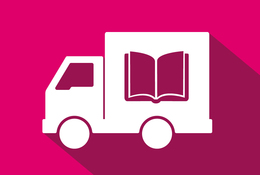 With seven of the fleet of nine mobile library vehicles coming to the end of their working lives and mobile library use in decline, Essex County Council has launched a consultation to ask residents for their views on how library services to locations outside of town centres should be delivered. The consultation can be completed on the link below or a hard copy can be obtained from the library van. 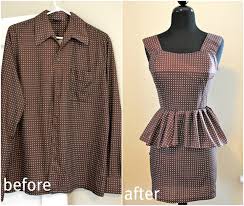 “Developing Women and the Challenges We Still Face” –

a talk from Tracey Muir.

Thursday 12 October in the Langham Community Centre at 7.30 pm.

An Autumn Supper with a hog roast, desserts and a licensed bar is to be held on Saturday 21 October in the Community Centre 7 pm for 7.30 pm. Tickets £15. The after supper speaker is Lynne Mortimer who writes a column in East Anglian Daily Times.
Tickets will go on sale to Langham Ladies members and their friends first and then if we have any over we will open it to anyone else. 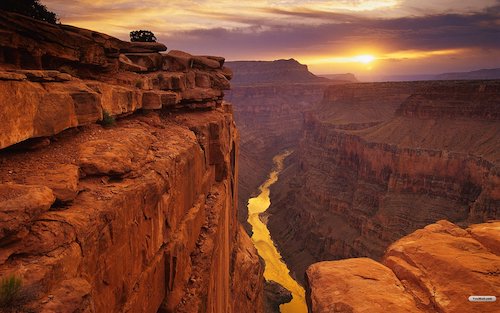 ‘California and Canyons’, an illustrated talk by Robin Carsberg. 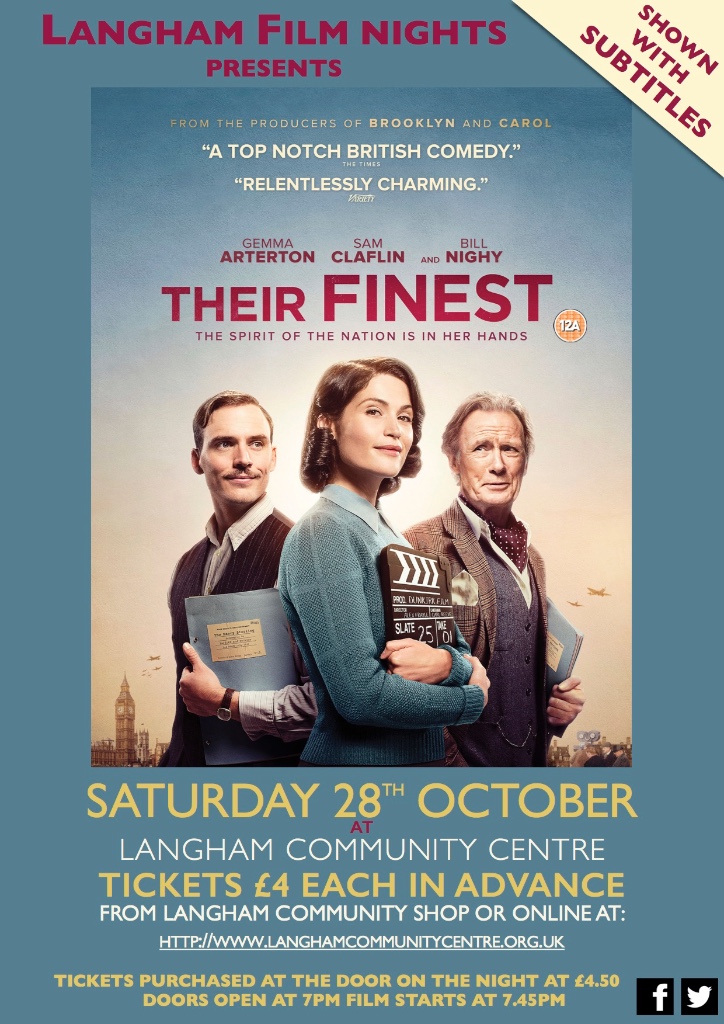 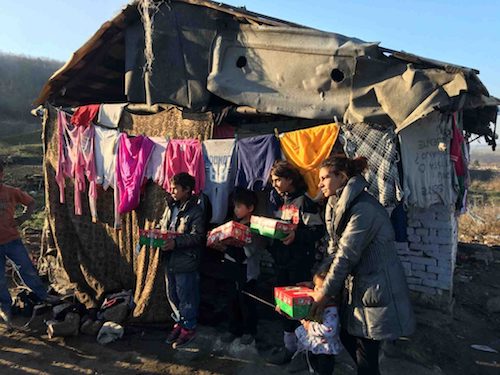 A family who received shoeboxes last year pictured above, outside their home, in Bulgaria. All the boxes from this area go to Eastern Europe. 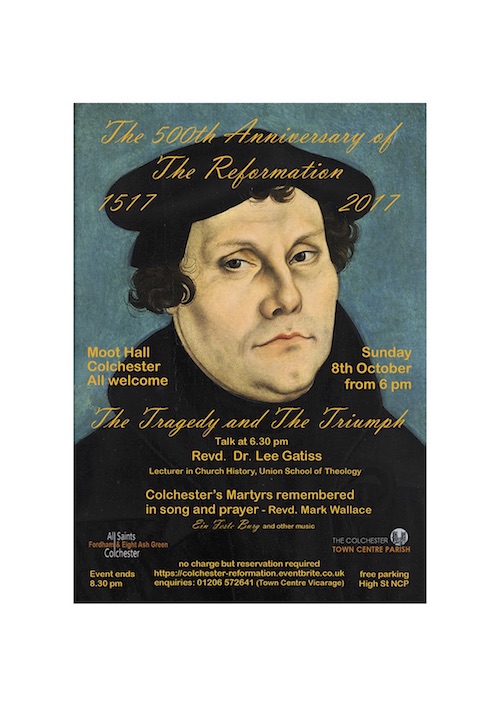 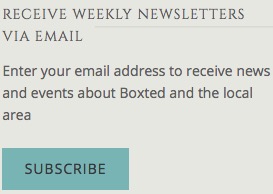