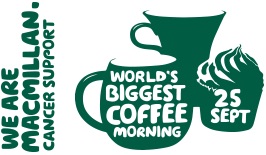 This year’s macmillan coffee morning in Boxted will actually be an afternoon tea on Wednesday 23rd September at Boxted St Peter’s Primary School from 1:30 pm.

Recipe for the coconut macaroons and chia jam pictured above 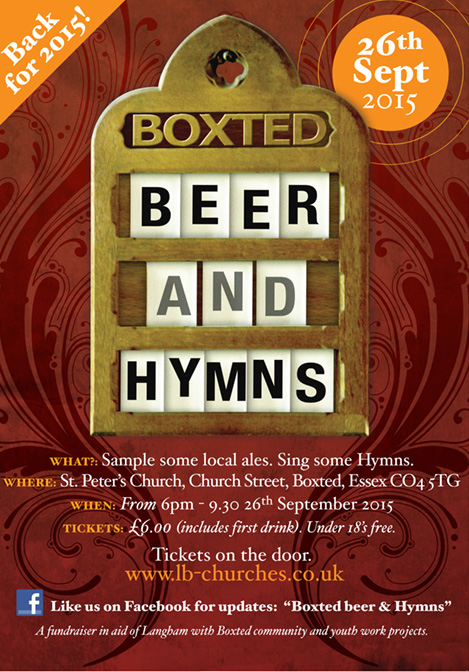 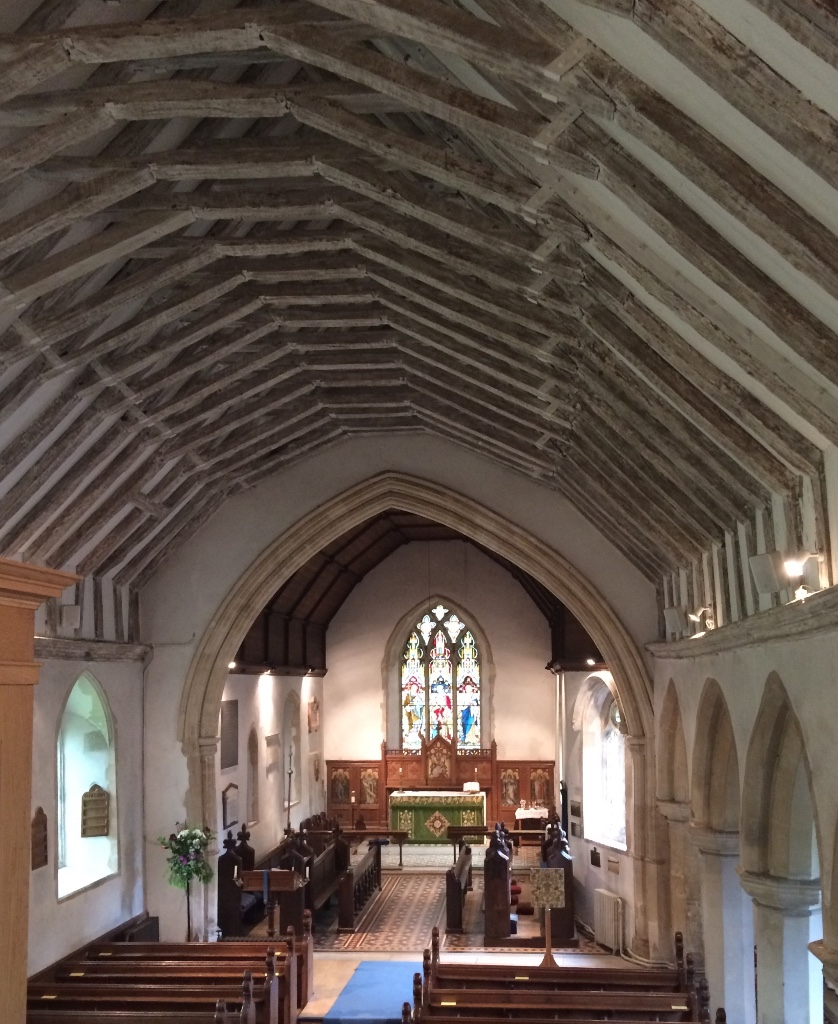 11 am service at the Methodist Church led by Brian Llewellyn 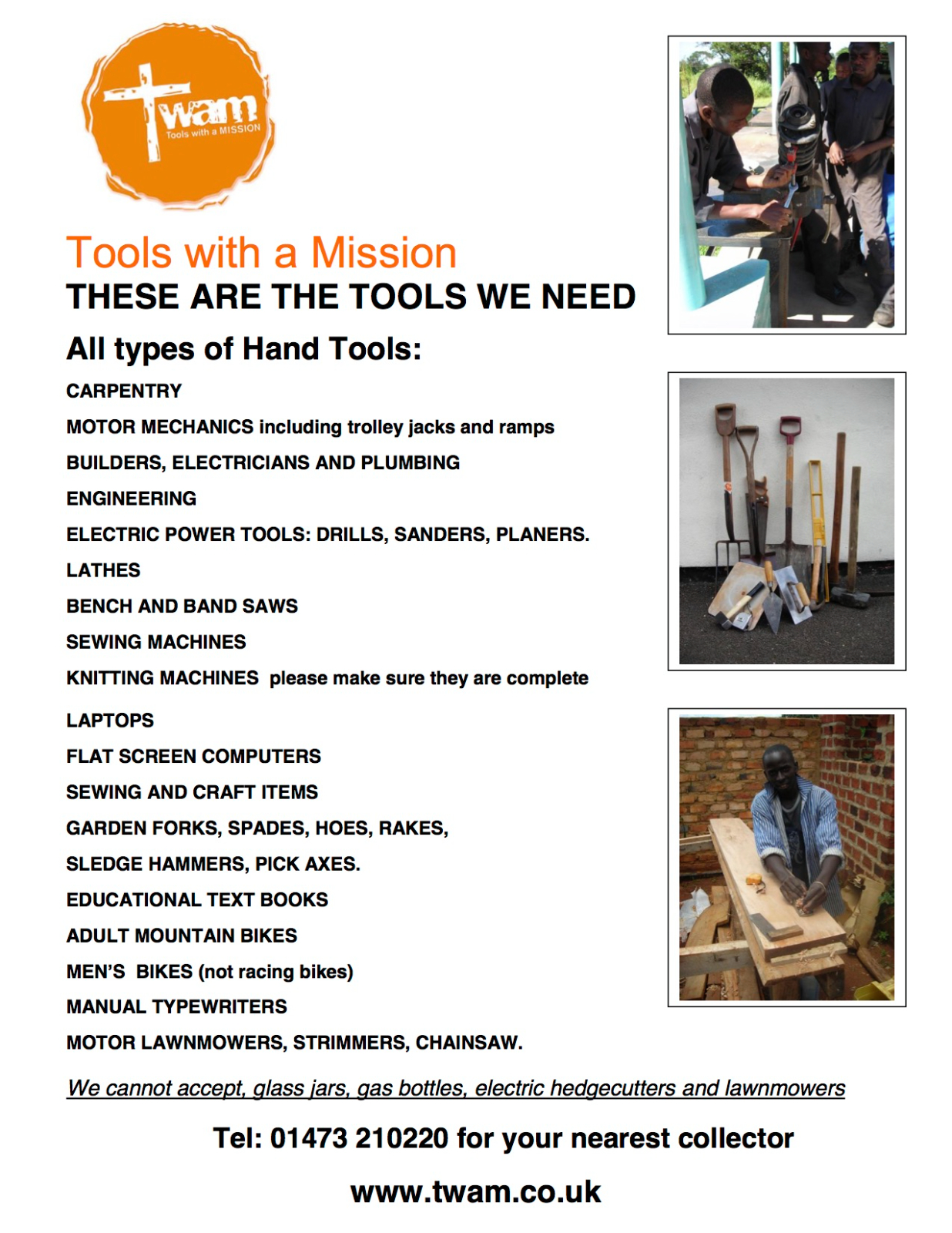 Last call for donations of Tools

St Mary’s Langham and St Peter’s Boxted churches are supporting Tools With A Mission (http://www.twam.co.uk) for this year’s Harvest Festival, if you have any tool that is potentially useable (even with some repair), you are asked to take it by 27 September to:
Boxted 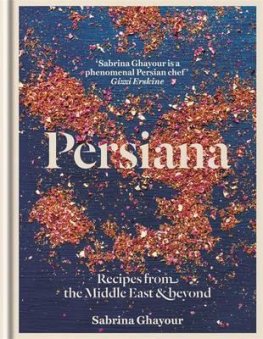 Tuesday 29 September and 13 October. Boxted playing field car park 10.55 to 11 am.
Explore some of the recipes in the above book here: 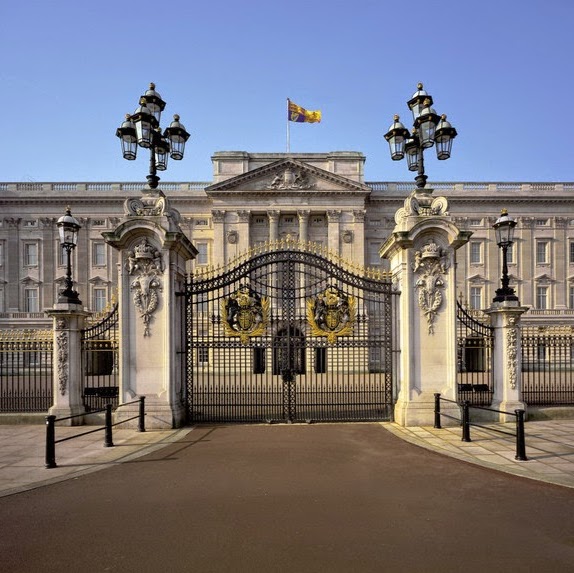 The next meeting in the village hall at 2.30 pm on Thursday Oct 1st

My Day at Buckingham Palace 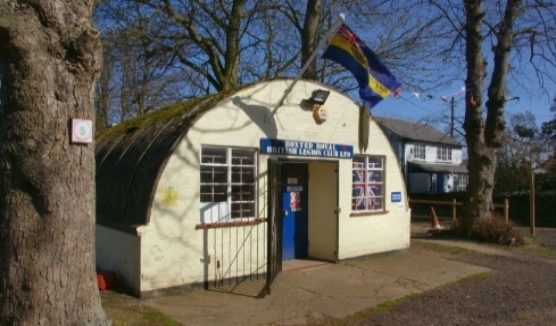 To coincide with Rugby world cup quarter-finals weekend there will be a mini beer festival on Friday 16- Sunday 18th October with a selection of cask ales to try. 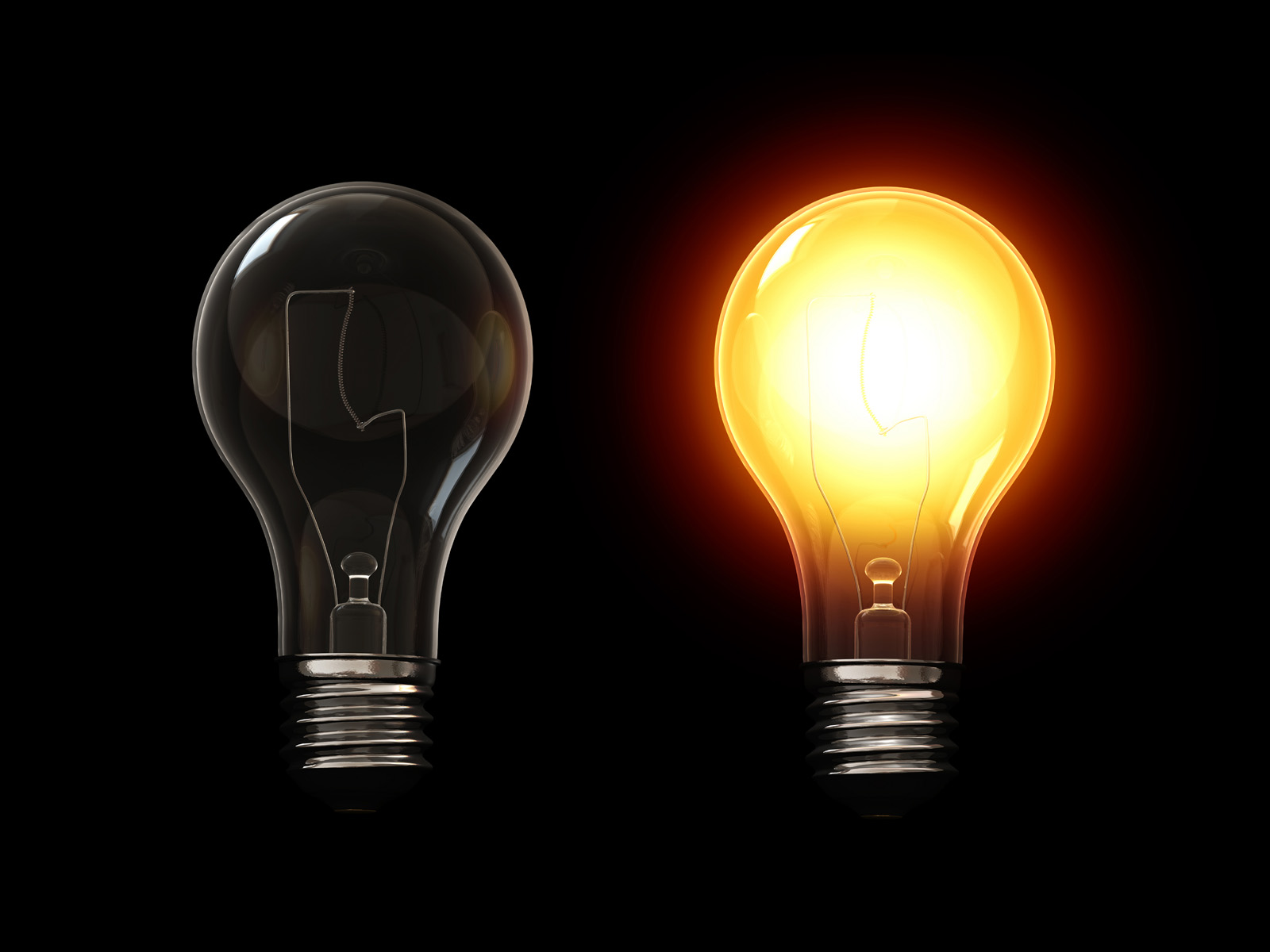 As the autumn nights draw in it’s time to think about the burglar out there and not leaving them “tell tale” signs that your home is empty and vulnerable. The art of illusion is to try and make it look as though your home is occupied even though you are not there. Provide that first impression to the “would be” burglar that this house is occupied, it looks too difficult to get into and that if they do try there is a good chance they will get their collar felt!
• Lighting, if your house is overlooked and there is the chance of burglars being seen they will prefer to go elsewhere, so get some decent lighting on your house. Dusk till dawn activated lighting on the front and rear with energy saving bulbs, not only deters the burglar but you can see who is at your door or around your home, and also when you return home you have a welcoming light.

• Is there clear unobstructed access to the rear? Burglars will prefer to gain access out of sight at the rear. Where possible fence and gate access to rear gardens, top this with some trellis or spiky toppings (the spiky topping requires a warning notice). How about some defensive planting, what’s this you ask……something like Berberus, Pyracantha or Hawthorn around perimeter fencing or anything else you wish to protect i.e. domestic fuel tank (some garden centres sell more established plants).

• The illusion: – Try to make it look similar to when you are there – table lamps inside on timers (don’t use energy saving bulbs with digital timers it shortens the life of the bulb) – remember these should be in the rooms you normally occupy i.e. lounge and kitchen not just a hall or landing as no one lives in these rooms! A radio on a talking programme, it all helps. You can even buy a device now called “Fake TV” that mimics the light from a television.

• Out and about? For a little extra confidence consider carrying a personal attack alarm, many come with a torch and are quite cheap from DIY stores, internet ect. Most of all be aware of your surroundings, avoid concentrating on mobile phones and music devices whilst out and about.